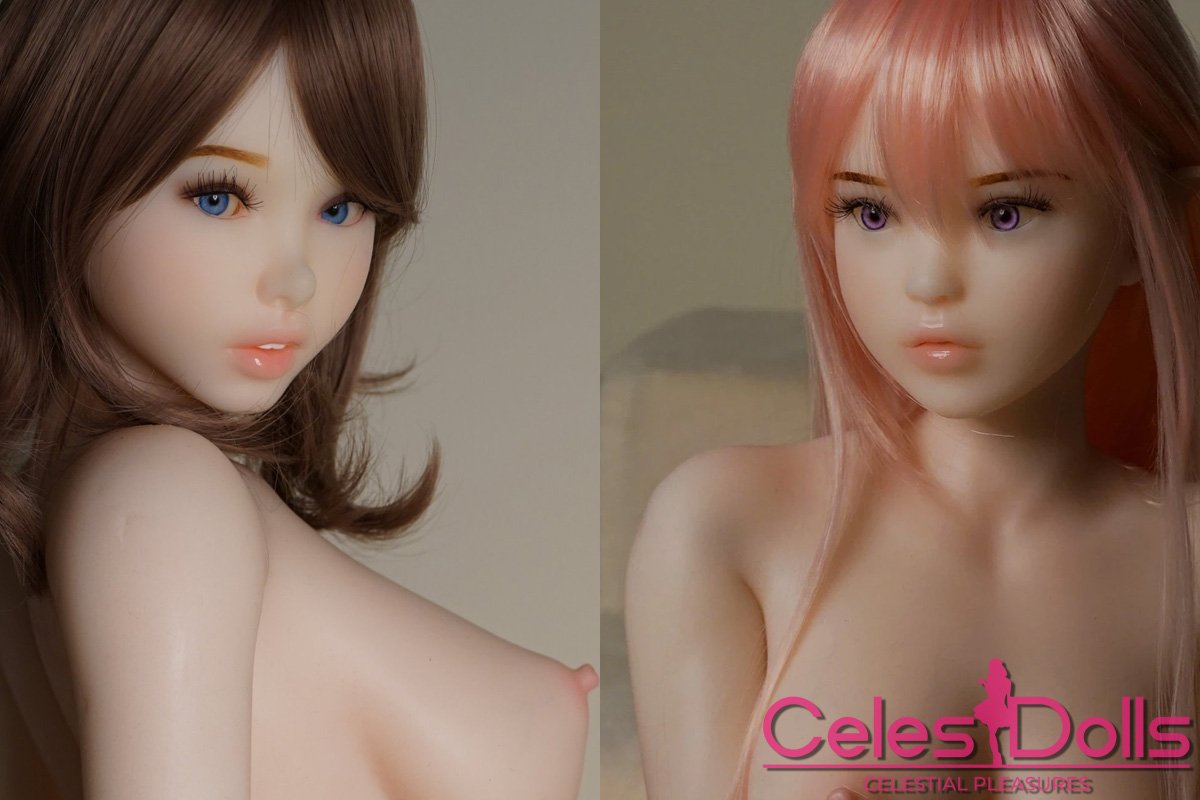 Piper Doll, a very popular sex doll brand, made a huge impact in 2020 with their new line of Silicone dolls, as well as Mizuwali’s Doll House 168 creations including the 80cm and 140cm Shiori anime dolls. Many people have wondered what Piper Doll will do next in 2021? We do know that Mizuwali, owner of Piper Doll, has been focusing his attention on silicone over TPE, so his newest creations will likely be silicone.

A few days ago, a vendor (who won’t be named) may have leaked Piper Doll’s newest projects: a 100cm Silicone Ariel mini doll and an 80cm Silicone Phoebe Elf mini doll. These two dolls appeared on sale on this vendor’s website and could be Piper Doll’s secret, unannounced project.

Why This Could Be True

Ricky from TheDollChannel (who is not the vendor previously mentioned), teased in his livestreams that Piper Doll had “top-secret projects” involving “smaller, fun-sized dolls.” However, he was not allowed to reveal what the project was so he did not reveal any details. This hint about smaller dolls makes sense that the secret project could very well be a mini version of Ariel and Phoebe Elf as listed by the unnamed vendor, who also listed full specifications of the dolls. They are in Silicone which is what Mizuwali has been focusing on, and Mizuwali also has experience making 80cm and 100cm dolls (as seen in his 80cm Shiori and 100cm Iris dolls).

Mizuwali has always teased all his creations on his Twitter (@Mizuwali) before they go on sale. The fact that he has not posted any details about this could mean it is only a rumor. Also no other vendors have these mini dolls listed or mentioned anything regarding them.

The photos this unnamed vendor listed as the Ariel mini doll photo were actually posted on Twitter by Mizuwali back in December 21, 2020 as the 150cm Silicone Ariel, so that is contradicting. Either these are placeholder photos or something shady is going on.

If I were to guess, I think there is a high possibility the Silicone Ariel and Phoebe Elf mini dolls are indeed Piper Doll’s newest creations and have been leaked by the unnamed vendor. There are a lot of hints that suggests it could be true, and the unnamed vendor appears to be a legit vendor. However, I don’t think these dolls are actually on sale yet, and the unnamed vendor pulled the trigger too early. I would not recommend ordering them if you find them online because they haven’t been made official yet. Mizuwali could still working on the photos and finalizing everything.

Update: TheDollChannel, a trusted Piper Doll vendor, has confirmed that the 80cm Silicone Phoebe Elf and 100cm Silicone Ariel are both real. They will have some in-stock for sale soon.

In other news: TheDollChannel also revealed Piper Doll’s newest TPE doll, the 145cm Julia (seamless neck), which they have already sold one of to a lucky US customer. No other Julia dolls will be available until after CNY. Piper Doll Julia and the mini dolls won’t be officially announced until after CNY.

Thoughts about this new Piper mini dolls? Comment below!

What Size Sex Doll Should You Get?