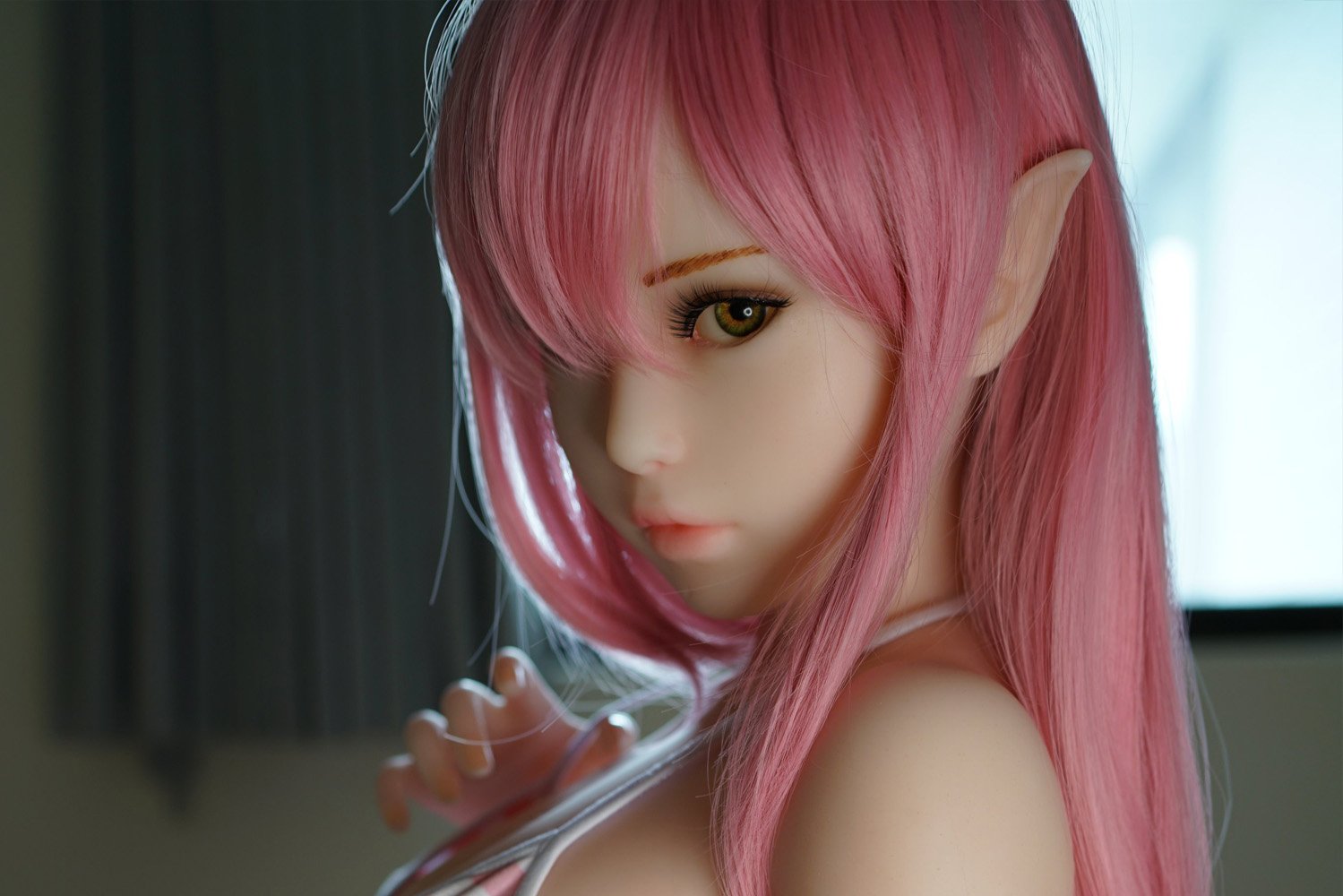 On August 6, 2020, Mizuwali, founder of Piper Doll, teased his newest creation on twitter: a silicone version of his 130cm Phoebe doll. His first silicone doll (the Silicone Akira) was released back in May 2020 and has received very favorable reviews since then. It seems that Mizuwali plans to make a silicone version of all his TPE creations which is great because Piper Doll’s silicone material has proven to be exceptionally soft and high quality.

Based on her official specifications, the Silicone Phoebe Elf will have slightly larger breasts and hips compared to the TPE version, and will weigh the same. She will also come with gel-filled breasts which the TPE version does not offer, but as expected, the silicone version will not have oral function.

From what I’ve seen, Silicone Phoebe seems to be an improvement in every aspect. However, quite a number of people have expressed their dislike for the nipple size and shape. We’ll have to wait and see when she’s finally released.

You can order her from any Piper Doll vendor. Websites we recommend: Click here.

What do you think about the new Silicone Phoebe doll? Leave your comments below!

Sex Doll Shipping Times: How long does it take to arrive?