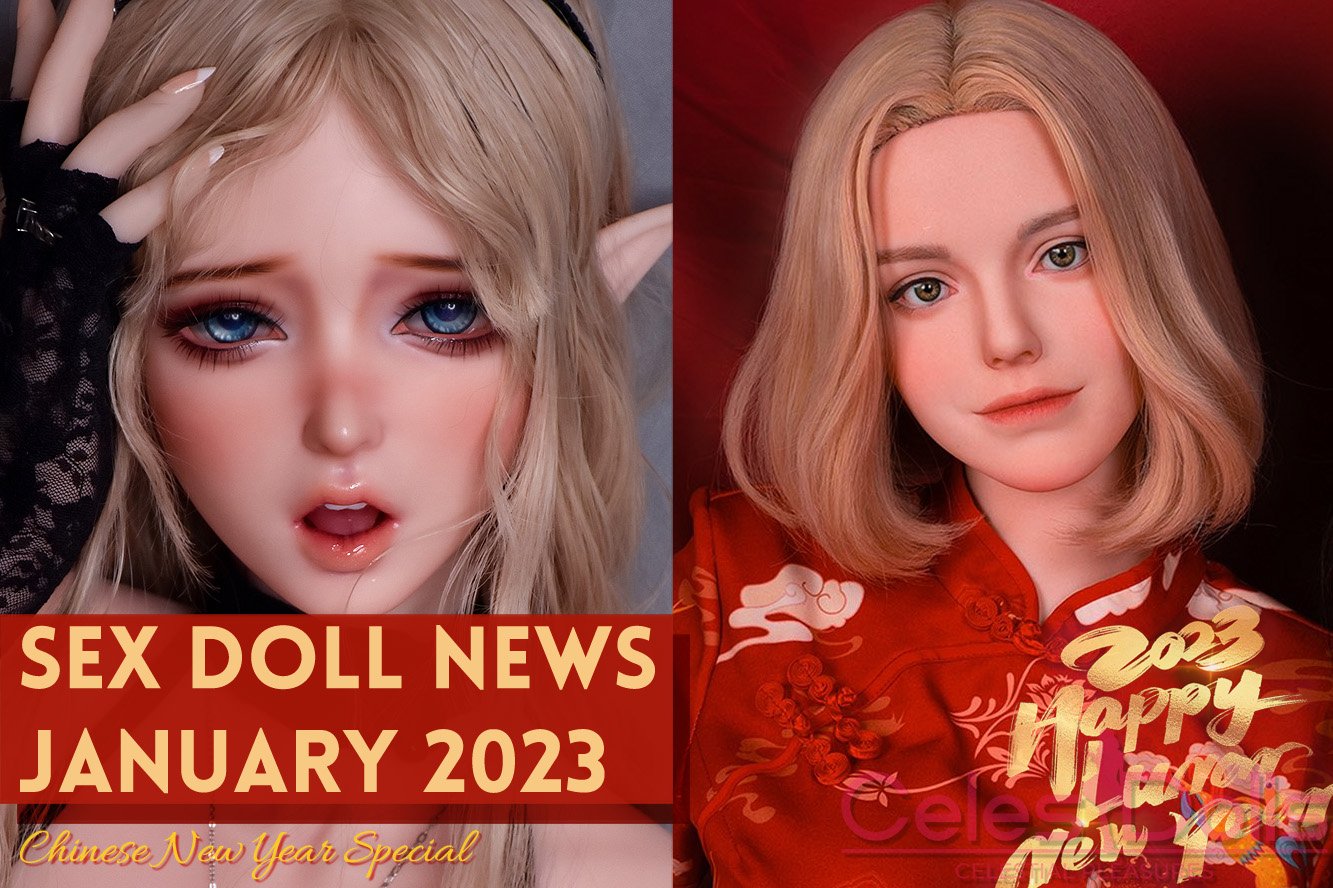 Happy Lunar New Year! It’s the annual Chinese New Year holiday, which means every factory is now closed for 1-4 weeks. Luckily, sex doll brands shared a final bit of news before riding off into the sunset. It started off slow with just a few new photosets but ended with a bang – kind of. Mainly, Elsa Babe and Sino Doll released some new dolls, otherwise, there wasn’t much other news. It’s the Year of the Rabbit so get your doll some bunny ears, and burrow in for the CNY edition of sex doll news.

SE Doll shared a late-Halloween photoset of the 166cm Heloise (Head #96). They’ve always been known for their unique makeup work. As expected, this interesting goth makeup turned out pretty well.

Jiusheng released a new silicone head called Yukiko on the 148cm TPE body. She has an interesting face: a fairly normal, non-supermodel look. Perhaps it’s the dot under the eye, but she reminds me a lot of Piper Doll’s Miho.

Elsa Babe released 2 new heads. First, they returned with yet another “ahegao head” called Sakuma Karin. This fantasy elf features a scared expression and playful tongue – perfect for the Japanese ahegao face. Do you like this type of head? Someone on TDF said this goes in their bottom 1% of Elsa Babe heads, but I think it looks pretty good.

Next, they released a new head called Jenny Miller. Like their other DHR series heads, she has a very Disney or Pixar type of look. Apparently, she was inspired by a character called Aunt Cass. Once again, Elsa Babe showed off their wide range of styles.

Sino Doll released 3 new heads and a new Top-Sino 168cm fit body. The heads include a Western face (T26 Thea) and two Asian heads (T27 Mitao and T28 Minai). Below are the T168 Thea and Minai. The new body has a muscular build with medium-sized breasts, toned abs, and fairly thick arms and legs.

In addition, they showcased the T27 Mitao on the T164 body. She has a pretty Asian face although her eyes seem a bit unnatural to me. Also, all the Sino Dolls shown have RRS+ makeup.

Lastly, it won’t be a Chinese New Year episode without some CNY-themed photos. Only Qita Doll and Zelex seemed to share some. Since I’m not too familiar with Qita, I only recognize the 60cm Xiaoqi (rabbit costume) and 125cm Youzhen (office dress). The Zelex photos feature the 170cm body with Head GE100 and GE45 (?).

That wraps up the last week of news before CNY. There wasn’t much news, but still more than expected. Most factories are closed until late-January or early-February so it’ll be pretty quiet until then. However, some brands are still awake while factories sleep so you never know. Once factories reopen, I think brands will return with a bang. It’ll be a new year of upgrades, innovations, robotics, and probably more video game/anime dolls. Also, whoever makes a M3GAN doll first will probably go viral. Anyway, this was a fairly short week of news. Happy Lunar New Year and until next time!

Thoughts on the last bit of news before Chinese New Year? Comment below! 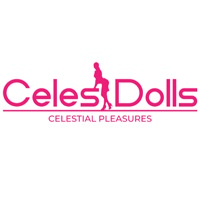