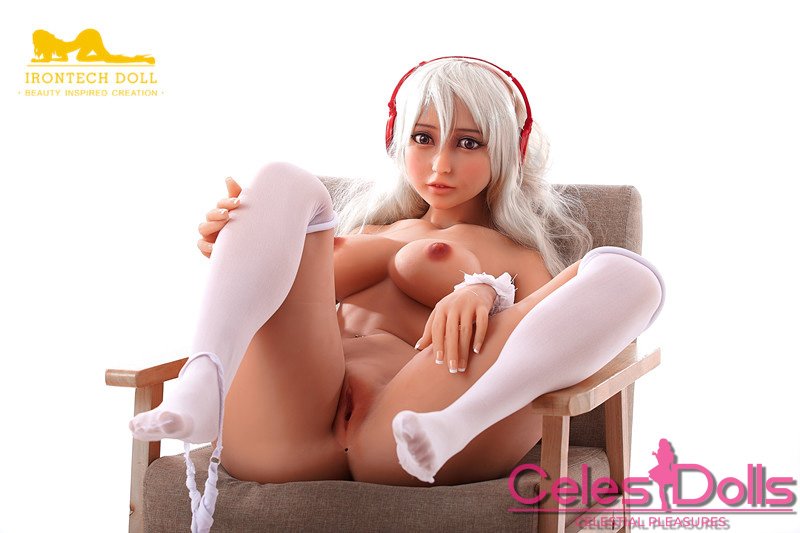 The 153cm featuring their new anime Miyin head, has relatively large breasts, a very plump butt, and thick thighs. This is definitely a body for big booty lovers and fans of the “thicc.” However, the body received mixed reviews on The Doll Forum where some people criticized the body for being too short and heavy, while others praised the heavenly buttocks.

Meanwhile, more people were excited about the new 154cm body, which is similar to the 153cm but with slimmer thighs, resulting in a more realistic-looking body. Removing some of that “meat” in the butt and thighs also noticeably reduced the weight. The 154cm Plus is basically the 154cm with larger breasts.

There aren’t any photosets of the 154cm bodies yet, but I will add them when they are released.

If you are interested in ordering an Irontech doll, we recommend SiliconeLovers.